Glad Its Almost Over

So glad elections are over and hopefully he will get the message that many of his followers had enough of him and the election was fair and legal. They don't like you anymore now go away quietly and stop making a fool of yourself. You lost by even a bigger margine after the recounts.

Now if the ads for medicare would go away that would be nice too.

The weather here has been up an down and this morning the heater came on but by late afternoon the cooler came on. We are at 89 F about 3pm and still may reach 90 before the week is over.

I'm am almost finished Christmas shopping only 3 more to go and they will be gift cards. I had to make a run to Walmart today for some personal items and beds for Fred. I was hoping to have curbside pick up but that just didn't work. I don't understand why pet beds are not included in curbpick up. But just as well as the item for me it said only one pkg left yet in the store they had many, and the dog bed would have had a shipping charge and the store had plenty I buy them 3 at time so I can stay out of the store. I checked on the gift cards but they didn't have the places I wanted so they will have to be bought in Safeway at later date. So with those items in my basket I was at the self check out which I really hate but I needed out and mask off.

I am now having some family for Thanksgiving so I ordered a turkey and a few other items and the others will bring some salads, mashed potatoes and a pie of their choice. I will bake a cake as it is Aliya's birthday on the 21st.

I have been crocheting like a mad woman trying to finish the blanket I'm making for her, almost done but seems like it will never be done. 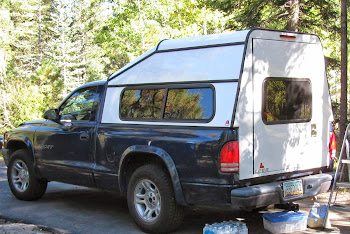